In an early training ride we went on Big Shagga’s bike had a seizure and stopped.

Bottom line on that day Big Shagga’s bike was shagged

All was not lost alas as the piston was resurrected and is now enmeshed or mounted on a block of wood. Can’t be sure but it may be walnut

Keep watching to see who carries the can tomorrow. 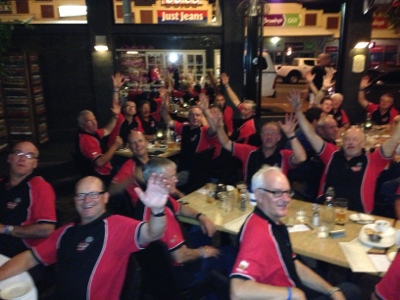 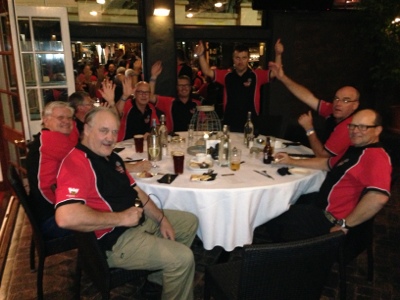 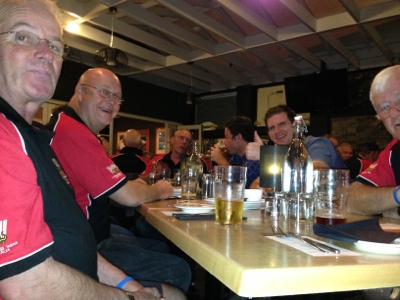